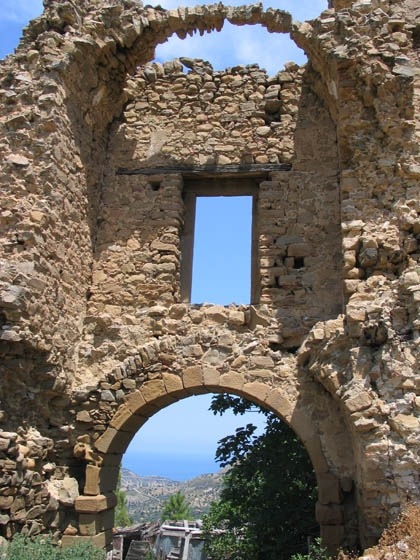 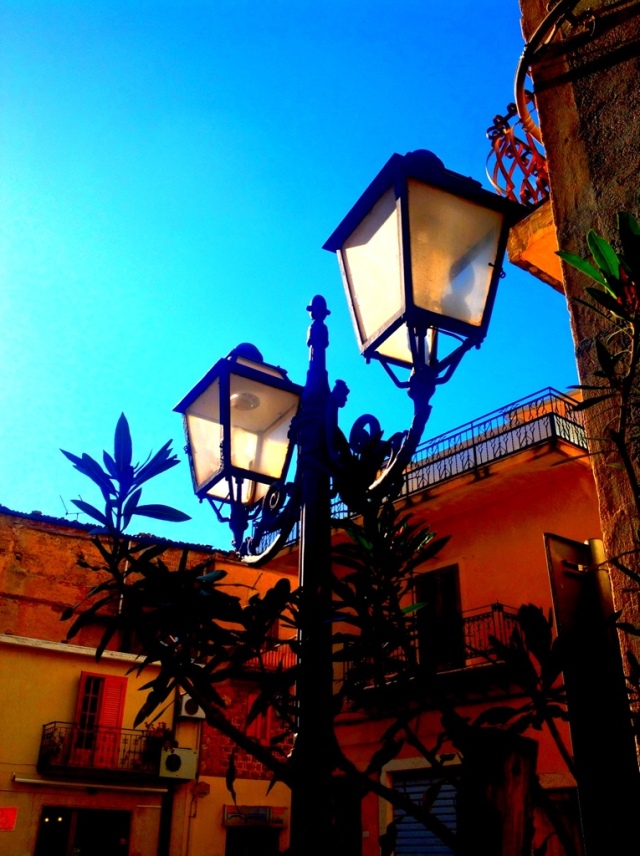 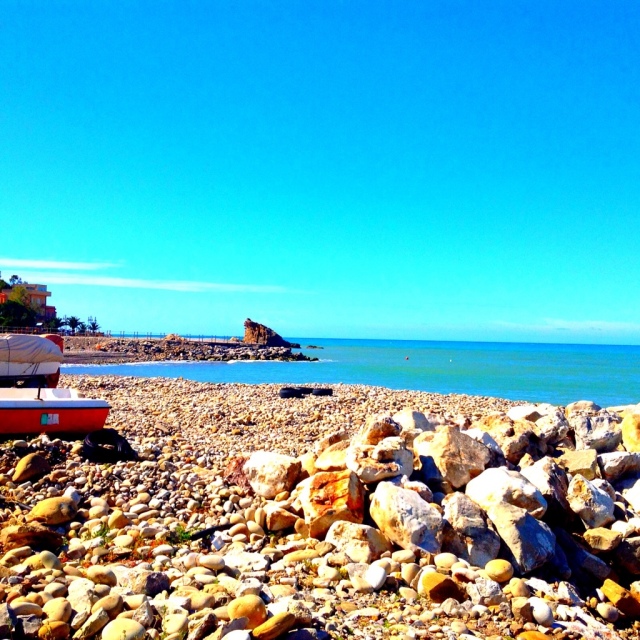 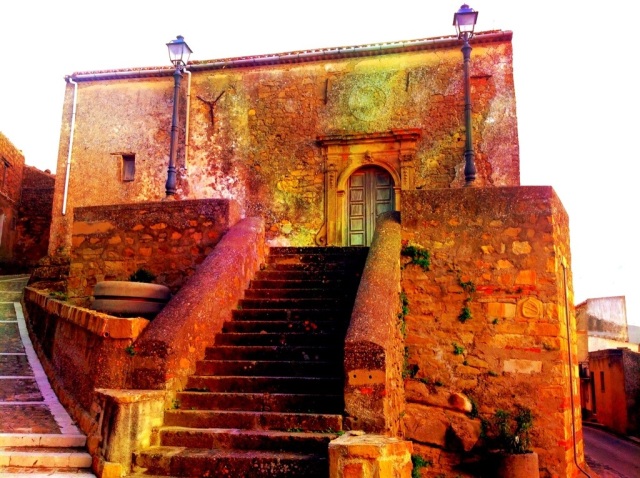 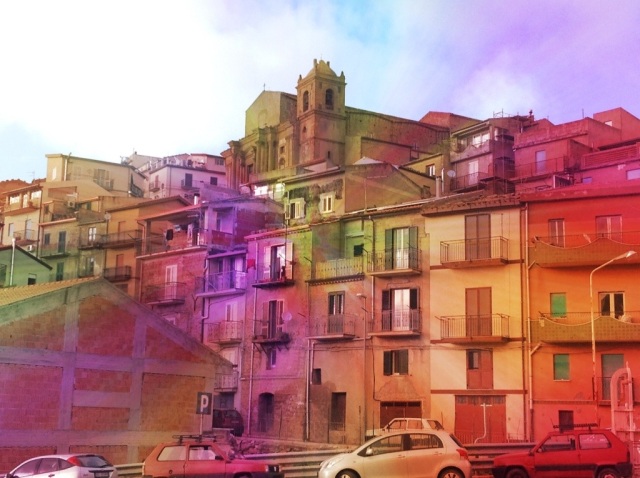 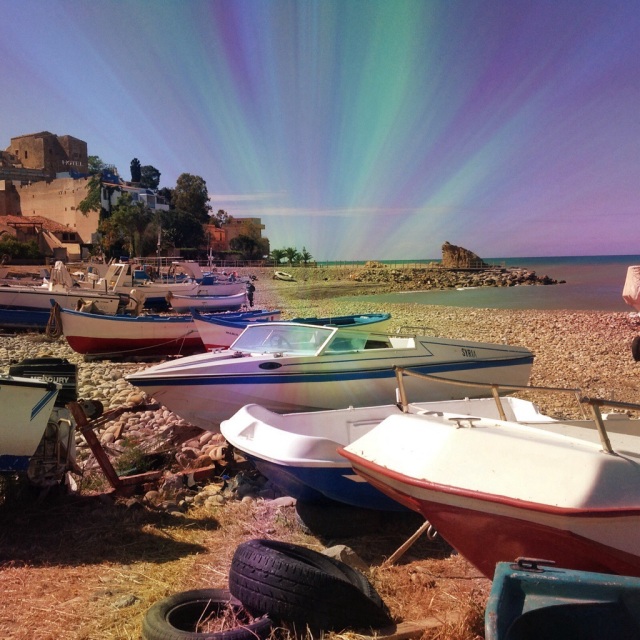 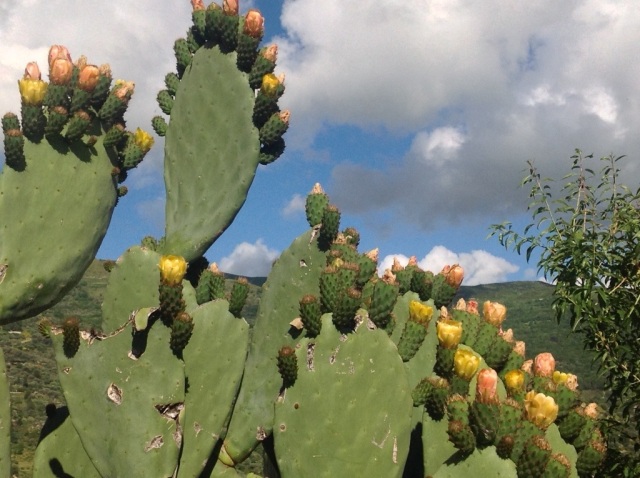 Those Hill towns, have recent origin. Its main buildings, the Castello, the Chiesa Madre and adjacents Chiesas (18th century). Usualy these towns have a small natural history museum dedicated to the inland mountain region, where its history is preserved.

A Brief History of Sicily
People have lived in the island as far back as 10,000 years B.C.

The Sicanis, from the Iberian Peninsula, arrived in Sicily about 4,000 B.C., and settled primarily on the central and western parts of the island. The Sikels followed, around 1,200 B.C., from the Italian peninsula and settled in the eastern part. The Elymnians, Greeks from Asia Minor, reputed refugees from the diaspora of Troy, established their enclaves around 600 B.C.

Evidence of Phoenicians, from Lebanon, has been established in several parts of the island. They dominated the island prior to the arrival of the Greeks. The Roman Empire wrestled the island from the Greeks and Carthaginians (descendants of the Phoenicians) and remained the undisputed rulers until the 7th century A.D.

Martin and I could not help falling in love with this island and its people, the reasons for our extended vacation in Sicily and for exploring the intriguing history and unique culture of the largest island in the greater Mediterranean Sea. Best time to visit the island is in the Fall and Spring, they say but the sunshine is year around. We used Milazzo, Tindari, Cefalu as home base for exploring and savoring the history, culture, traditions, natural surroundings, and unmatched cuisine. 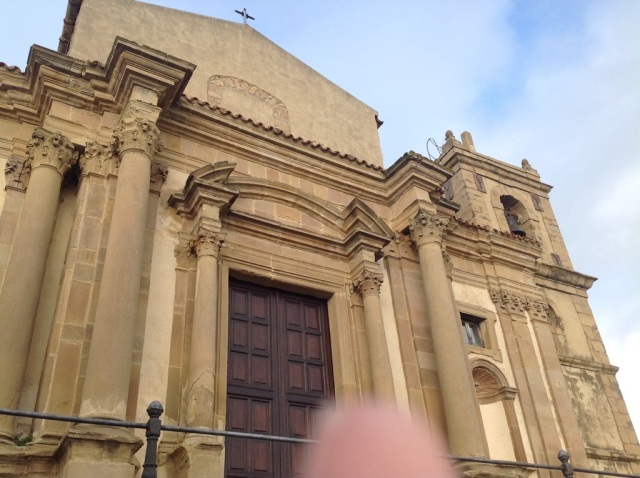 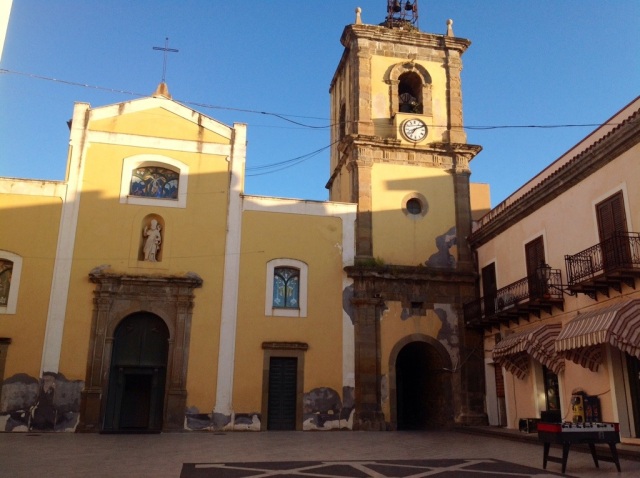 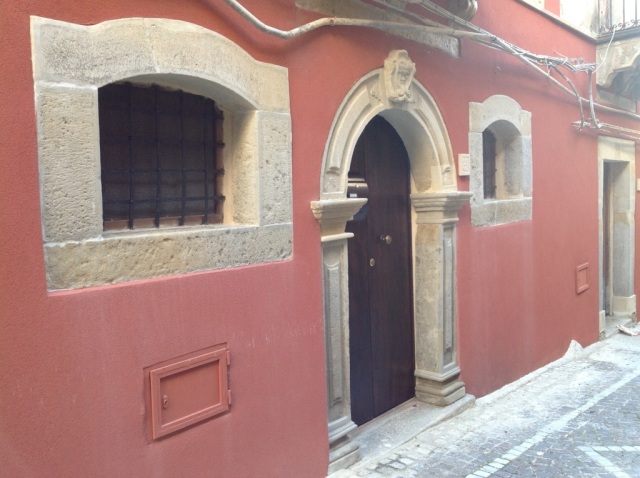 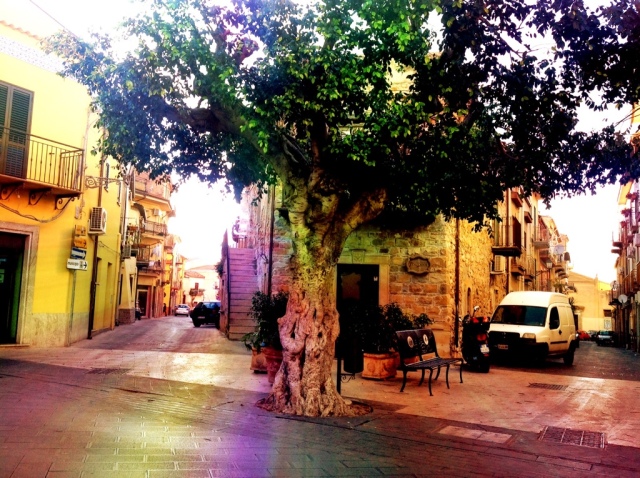 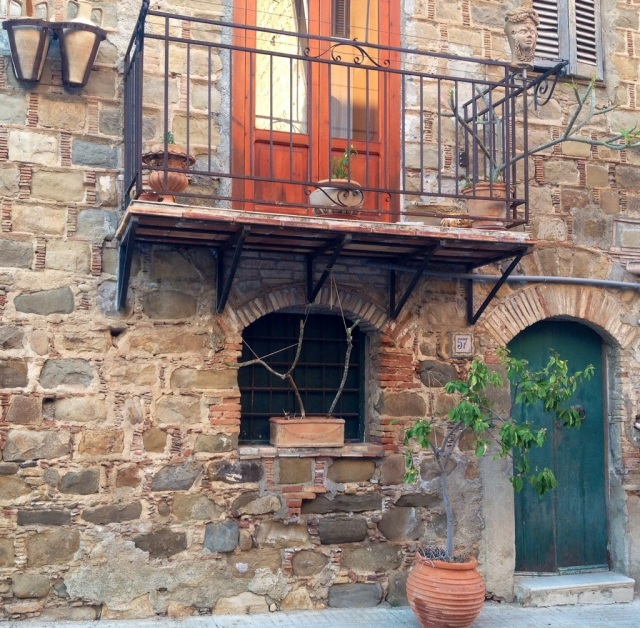 Cuisine
The island is blessed with a superb cuisine, the product of centuries of experimentation and external influences. In season, fried peppers, pickled artichokes, sautéed mushrooms, tuna, assorted olives, calamari and octopus salad, zucchini, and eggplant (fried, pickled, stuffed) dominate the antipasto table. Unique to Sicily, are several pasta dishes: pasta with fresh sardines and wild fennel, pasta with cauliflower and pasta with squid ink sauce are a few examples…

Weather, Getting There, Information
Sicily enjoys the Mediterranean climate, hot and humid during the summer, mild and drier during fall and spring (in the 70-80 range), and on the chilly side during the winter months.

There are daily flights to and from the Italian Peninsula, Germany, and Great Britain to the island’s three main airports. Palermo, Catania and Syracusa.
Day trips can be made to historical Greco-Roman ruins in Tyndaris, Taormina, Segesta, Selinunte, Piazza Armerina, Syracuse, Agrigento, Cefalu, Monreale, Capo San Vitto, Erice and many stunning sites!

Everyone I meet in Campsites says it’s an experience not be missed. God’s Kingdom! An Open Air Museum wherever you turn…
Over the past 1,500 years, Arabs, Normans, Vandals, Goths, Byzantines, Swabians (Germans), Angevins (French), Albanians, Spanish, Jewish, and Italians have settled in Sicily. You will find many locals with brown hair and dark eyes and a significant number with red and blondish hair and blue eyes. As a result, there is no easy definition or description of its people.
Today I met a group of children just like this discription. They were so friendly and curious to know why I like it here so much…they were eager to practice their English.
Sicilians have multicultural, multiethnic roots. The many invasions from Europe, Asia and Africa ended in the Middle Ages, leaving behind a monoglot melting pot.

The Sicilian language, more than a dialect, once vibrant is slowly dying out, as younger generations are becoming more integrated into Italian Society. The language has its principal roots in the Greek, Latin and Arabic languages. Today, it still flourishes in songs, poetry, and plays. Festivals celebrate the island’s culture and traditions year-around. Many unique Sicilian customs and rituals survive to this day.

Sicily is now an autonomous region of Italy. Palermo is its capital. There are nine provinces: Palermo, Messina, Catania, Syracuse, Ragusa, Agrigento, Trapani, Enna, and Caltanissetta.

Sicilians are such a hospitable and friendly people with big hearts! 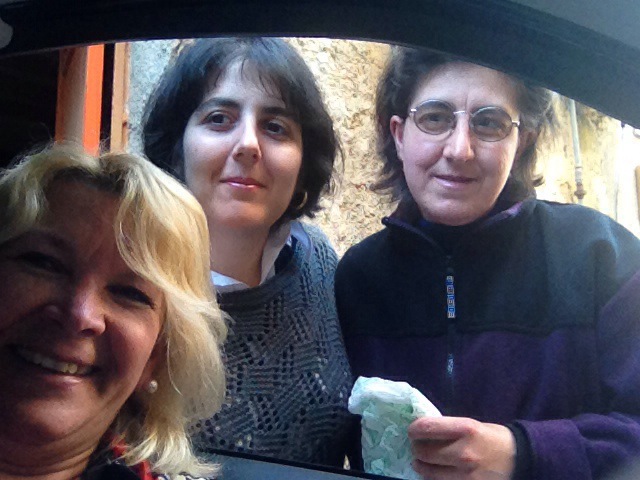 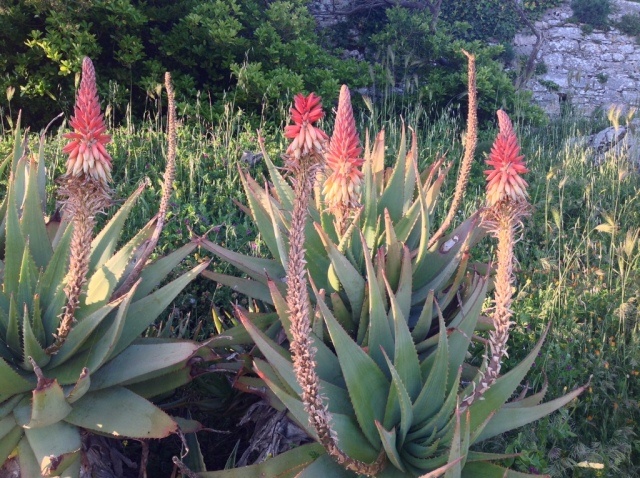