32 yrs ago we were here in our honeymoon….how come I don’t remember much?
yeah…I had other interests and I was only 21 and madly in love and worried that I was not good enough! My husband invited his younger brother to keep us company how would you feel if that were you?

Let’s not go there! 32 yrs passed and we are still married and this time my husband brought only me and me only! And although we brought a motorbike with us this time around I asked him to bring one and that will be useful if nothing else to keep us flowing through Paris traffic!

By the way, yes the weather is just perfect not too hot just perfect and while Martin is driving the Goodastrek (our motorhome) bought especially for this trip, I am having the time or my life…that is a lie! I wish our children would be here with us to see Paris in its splendour from the top as Goodastrek is as high as a touring bus.

But the GPS is taking us no where and there is nowhere to park so Martin is not having fun anymore but he asks me for a Weather Originals ( the best thing when you are close to danger). We are still lost in the centre of Paris! I am loving it! It feels like a scene of a movie and as always my husbands thoughts are keep calm and carry on following the GPS. I tried to get him to change directions but he would not have it. No Not me he then decided to get out of City Centre and we ended up in La Defense ( ten times worst to drive than the Arc of Thriomfe for those who did this route and can appreciate.

I could see Martin had enough but he kept his cool as he saw my enjoyment and decided to follow the River Seine all the way. It was beautiful could not have enough of it! Little did we know we were so close from Bois de Bologne so we decided to get away from Paris and got to the Motorway…oh well that was a bad move! We had to pay high for getting out of Paris and soon after getting back again…no I am not joking! The french are not as tolerant of silliness as the english …No SIR you have to pay again that was the answer when we try the traditional phrase that thousands may have used “ we made a mistake” the answer was PAY FOR IT! This would not happen in England at all! To begin with its FREE to have the pleasure of driving in the whole country I mean the whole of United Kingdom with the exception of places that you pay a bargain of £1 and people still complain. God although I am loving been in Paris I just have to say loud I MISS ENGLAND!

Oh well, we are in Paris and that is what this is all about…our new life in Paris! Yes, we finally found our way with the help of a french man that turned out to be portuguese and by the way he was amazed to meet a english man that spoke such a good english, my husband! Now we are talking. Easy now, found our way to our final direction and after we arrived …time for a good english cup of tea! Look at his face… 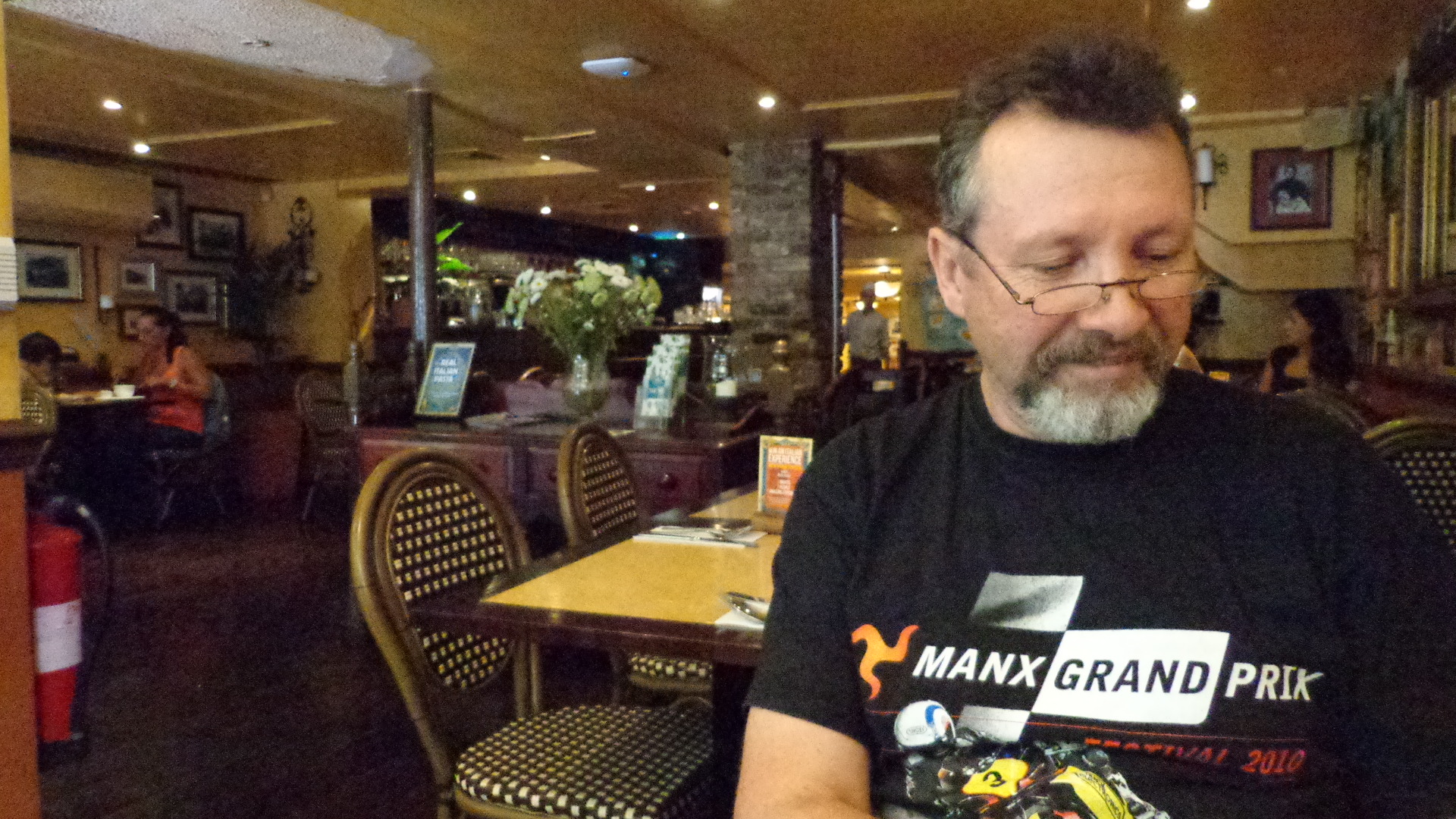 Travelling Europe
View all posts by Lukie Gooda →
This entry was posted in Uncategorized. Bookmark the permalink.
%d bloggers like this: