Natal is the region’s state capital with a large middle class population and large shifts in demographics. As the overall economy grows, this ultimately drives housing and infrastructure projects. With its convenient location out of the city and access to some of the most beautiful beaches in the world, many plots of the litoral beaches are pre-sold to families who no longer wish to live in typical high rise apartments found all over Brazilian cities and to second home owners from the south of Brazil and Europe. ‘Why Europe?’ is an obvious question. Natal is building a World Cup stadium currently under construction and the airport provides direct flights from Europe including the UK. With a major airport expansion, direct flights from Heathrow and Gatwick are also planned. Being the closest major Brazilian city to Europe at six hours flying time, this region will soon be on the radar for cheap guaranteed winter sun. 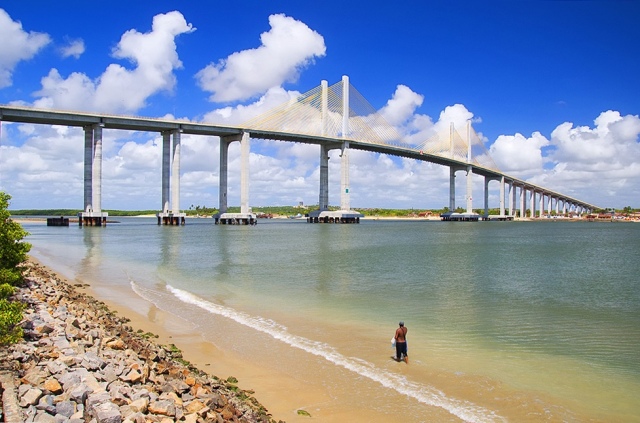 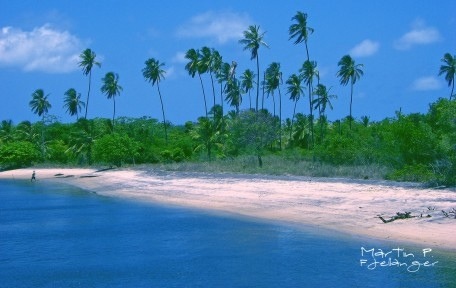 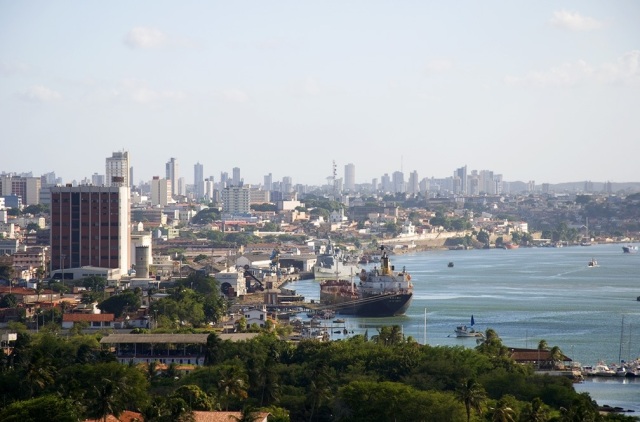 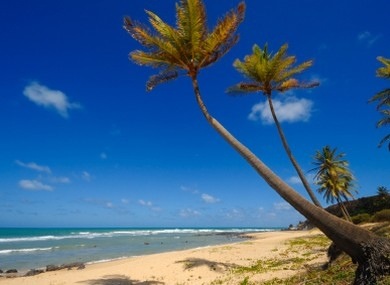 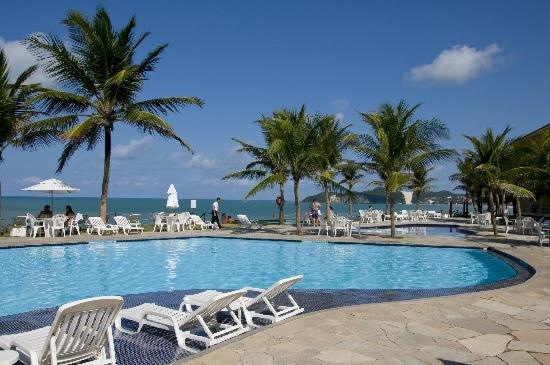 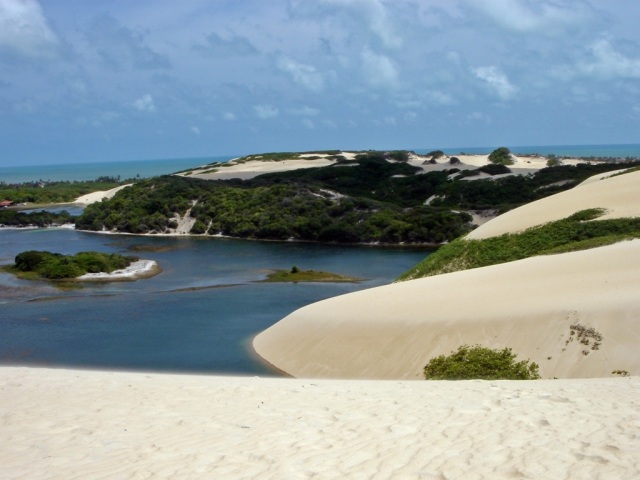 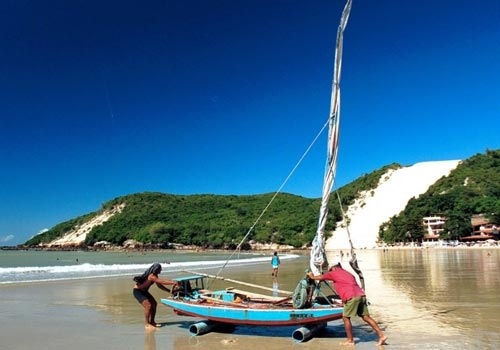 1 Response to Natal the Golden Coast of Northeast ( Brazil)