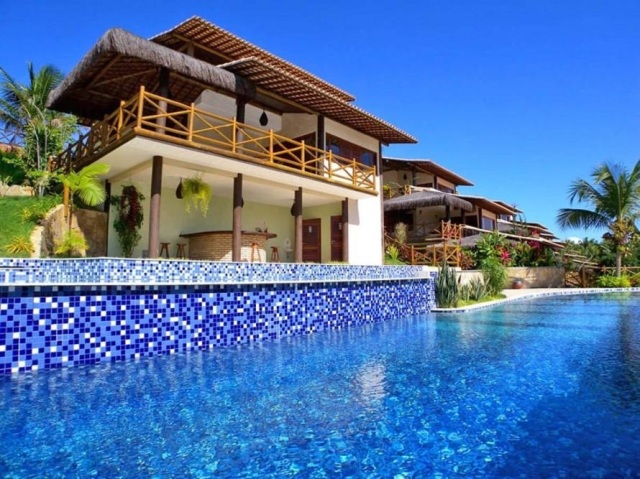 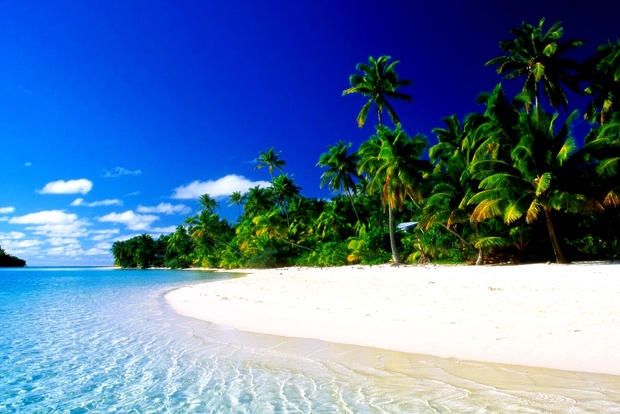 Natal was founded on 25 December 1599, hence its name (Natal means Christmas in Portuguese). Unlike other Northeastern capitals, it did not quite benefit from the economic boom resulting from the region’s sugar cane production. Instead it grew moderately and more organizedly, burgeoning on the state’s cattle-raising activities and salt and oil extraction.
Nowadays Natal is one of the 8 most visited cities of Brazil. Unlike other large cities of the Northeast of Brazil, like Recife or Salvador, Natal does not have a fascinating Historical Center or a vivid nightlife. In contrast, it is regarded as being significantly calmer and safer than other large cities in the region, and as having a superior quality of life. Many rich Brazilians and foreigners alike have summer houses in the city.
One of the primary reasons to visit Natal is to use it as a base to explore the wonderful state of Rio Grande do Norte, including beaches like Pipa, Baía Formosa, Barra do Cunhaú and Genipabu, Muriu Beach and lakes like Carcará and Coca-Cola (See [#Get out]). The city has many lodging options and good and reasonably priced restaurants. 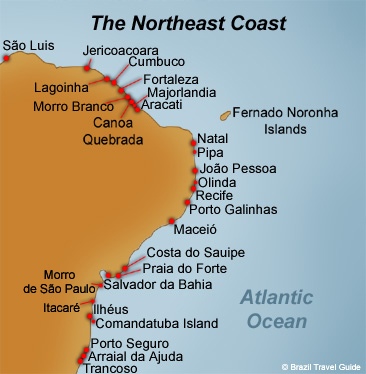 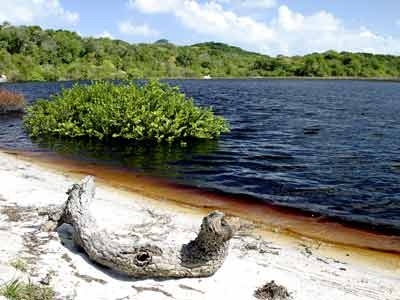 Lake of Coca Cola among many other lakes of my choice