Since we arrived in Sicily people tell me…you need to visit Cefalu!

We went by motorbike all the way from the auto-estrada de Falcone to Capo Orlando then off by the gorgeous coastline…arrived in Cefalu, we then knew we were in for a treat!
Cefalù, a refuge, a peaceful and a sanctuary of religious inspiration. A city of history and a culture pot of so much missed cultures, Cefalù’s origins are surrounded in mystery. “Mentioned in ancient times over the ages by Pliny, Strabo and Ptolemy as simply a pleasant Sicilian town, the aroma of this charming city hangs enigmatically in the air of ancient history. Fascinating!” 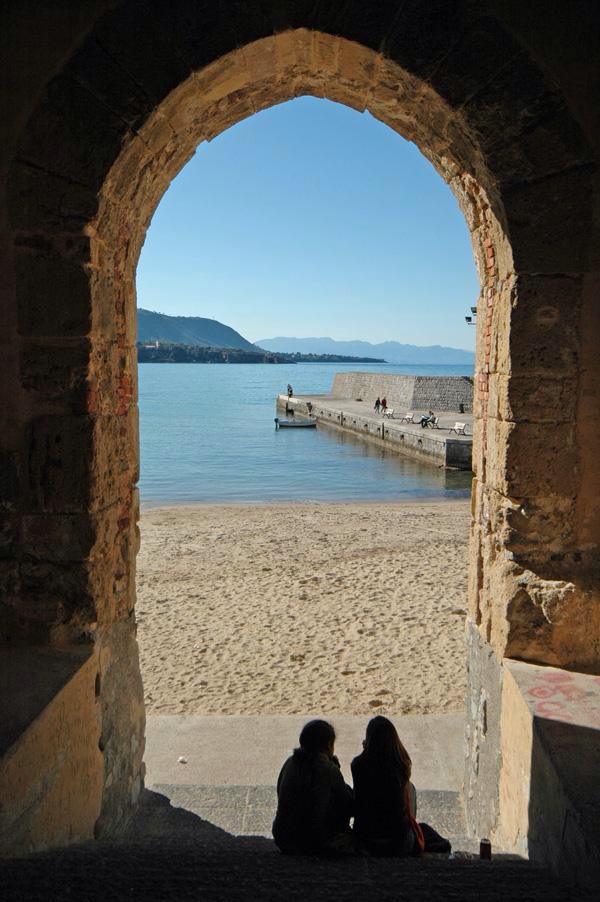 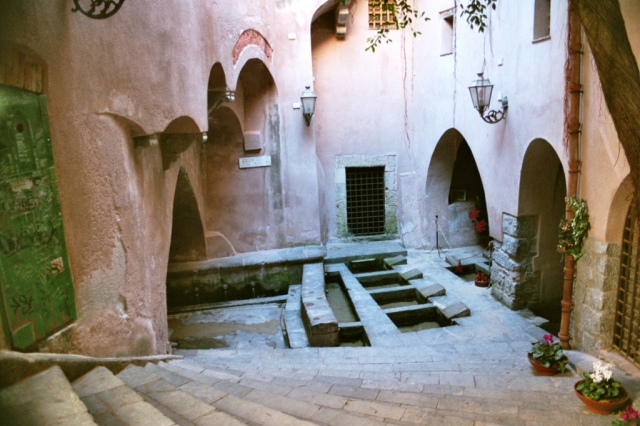 As soon we have parked the Bike we met a group of locals and had a great chat. One of them told us… You need to visit the “lavatoio” that is where by great grandmother and my grandmother washed all the family clothes. 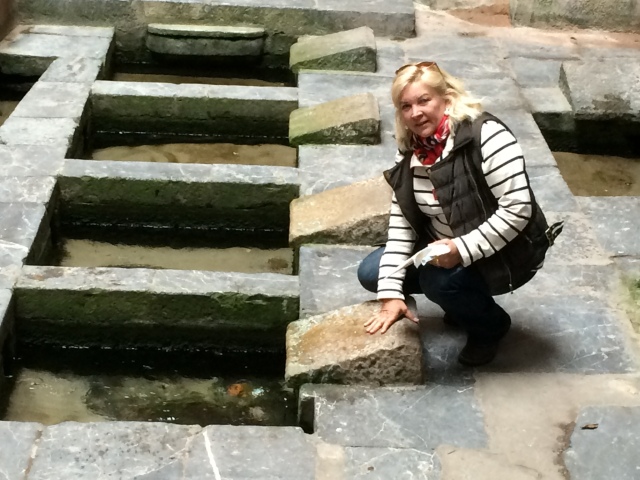 the fresh water that still flows here in the LAVATOIO since the arabs comes from the rocks….

It was a battle, and the sacking of the great city of Himera that drew Cefalù out of the shadows of obscurity into the light of historical fact and gave it a role. Refugees from the Greek Himera, flying for their lives from the King of Carthage, found a safe place in this secluded spot surrounded by mountains, and hid. So the city came into its own as a place of protection. Over the years this theme was to be affirmed. Cefalù grew as a commercial town at the base of this head absorbing into its makeup the characteristics of its various Roman, Byzantine and Arab rulers.

The city developed further when Roger II extended the city further up the hill towards its “head”. In this expansion project, he respected the older Roman street map and town planning, which have remained to this day, as have parts of the old Roman walls which stretch right down to the seashore. He also constructed the awesome Norman Romanesque Cathedral in 1131, around which a myth of salvation grew up.

The story goes, that lost at sea in the midst of a violent storm, desperate to survive, he made a pact with the Almighty that if God spared his life he would construct a fine cathedral in his honour and in gratitude for his life. He survived, and duly built the church. This theme of gratitude and miracles is also present in the city’s shield, depicting loaves and fishes. 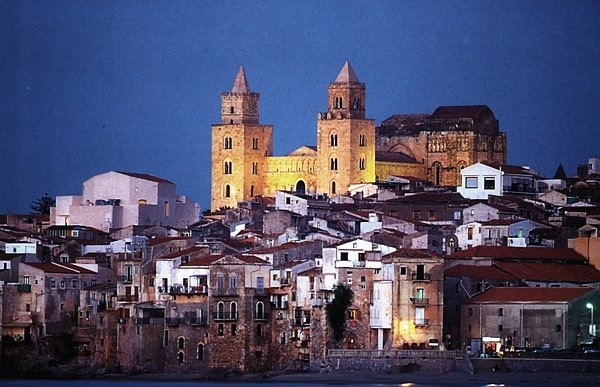