Today 1st of May I said goodbye to our friends Ali & Elfi from Switzerland and went to visit Pollina and its Castello of a secret legend of love & poem.
“I can feel it as if the story is written on the rocks and in the sea.” Jude Janett poet and writer.
There are many versions of their legend but I choose to tell you the one the old lady I met called Giulia, said its the most romantic one.

Giulia told me that Pollina would be the modern heir of the Greek city of Apollonia, consecrated to the God of light, of poetry and divination, but that there are no documents or archaeological finds that may reinforce that view.
In popular tradition the Foundation of Pollina is a gesture of love: Donna Pollina, Norman princess, falled in love with a Prince of vizier, Arabic Ayub; their love is violently opposed by their families ( Romeu & Juliet kind) and therefore they were forced to flee inaugurating the tradition of bride kidnapping.

The Gorgeous name of Pollina, by this charming legend, would originate from Donna Polìna, a runway Norman princess forced to sacrifice her crown to live with her love, Ayud from Arabic origins, opposed by her brothers, that went looking for them for a long time. The legend says that her unusual beauty would enchant those that looked at her as she resembled a Princess in the times of Greek Apollonian.

Flee earth ground looking for a place that was safe and at the same time beautiful and romantic, was their Quest. After much wandering Ayud falled in love with the Hill Top of the rocky head overlooking the Tyrrhenian Sea and built an impressive and impregnable Castle.

Legend of origins of Pollina are certainly very ancient, probably dating from the period of Greek colonization; perhaps on the site of the present-day village the Greek Apollonia stood. The small place, which has gone through history quietly and uneventfully, for me a must visit, on the way to Cefalu.
The views to the splendid mountains of Nebrodi and the Madonie is breathtaking. I also suggest a trip to Castelbuono.

The historic area still preserves all the charm of the medieval past with tortuous and steep stone-paved alleys, long arches and stone houses built on the rocks, which every now and then appear from the walls and appear proudly with its Fiori to the tourists. 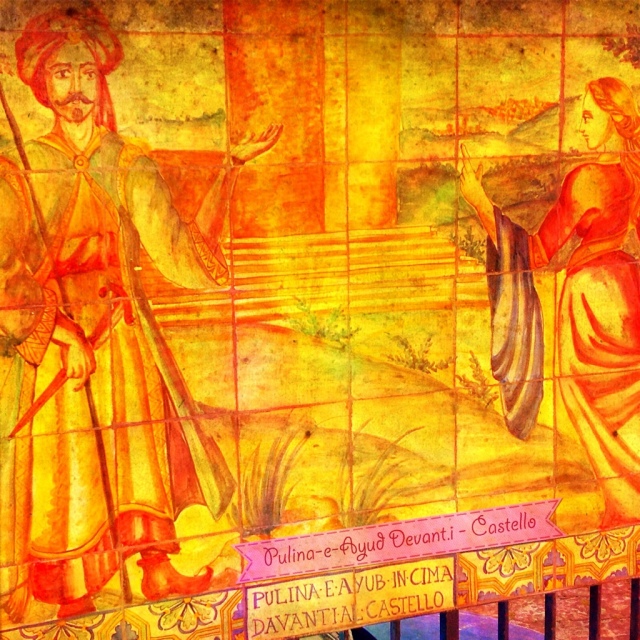 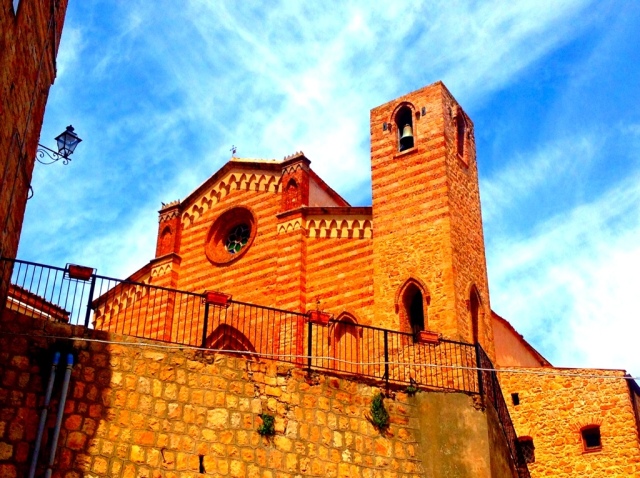 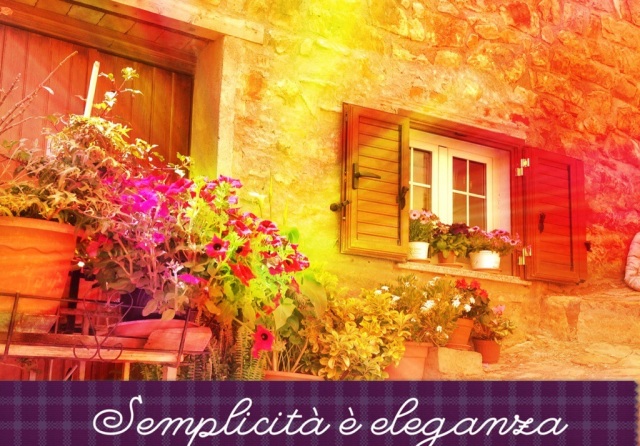 The town is very windy…that’s why all The Stones holding The Roof tiles.
Amazing beauty.

The Little delicatessen had The best Prossecco and choice od Dolces.
I had a glass of bubbly and 3 Sicilian dolces in the picture … only 3€.50 … Pollina is a place I want to go back… With Martin and My children. 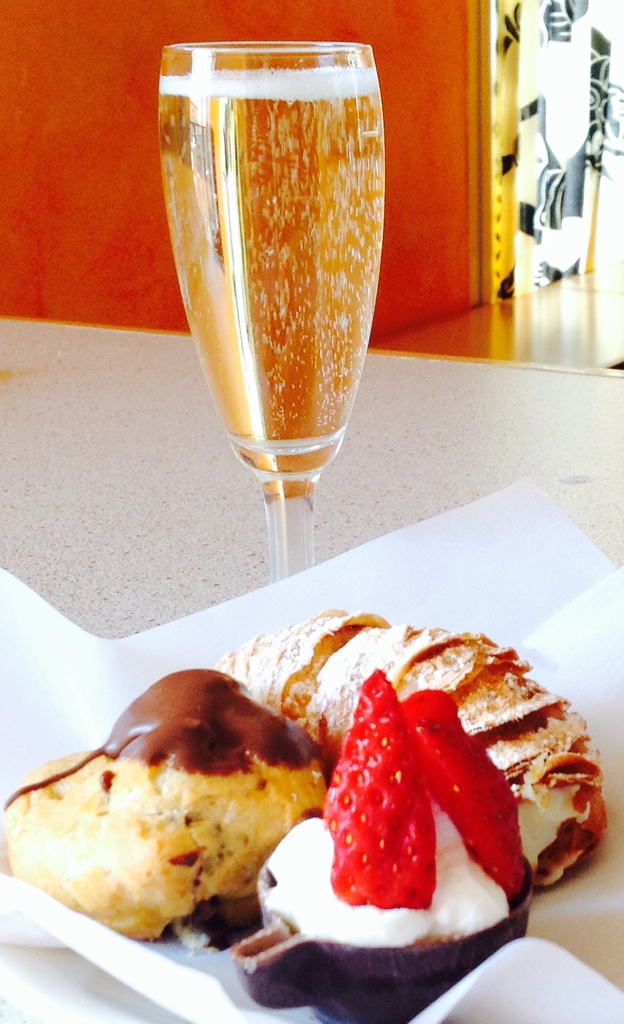 Travelling Europe
View all posts by Lukie Gooda →
This entry was posted in Uncategorized and tagged romance. Bookmark the permalink.