The Brazilian Family survives divorce & challenges of this crazy world

Today many Brazilian households have two working spouses, and the number of single-parent households has increased. Family is still valued highly, but divorce and marital separation are much more common. Many women are now the head of their household and the dynamics of the family often include children from more than one marriage or other union. While such changes in the social makeup of fami

This photo is part of our large family in a happy moment with three generations together. We do love and enjoy each other company!

ly are accepted, the importance of family has remained unchanged. 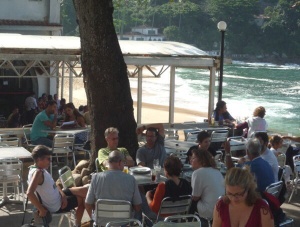 Some of these changes are attributed to a changing political climate. In an effort to build a sense of citizenship and democracy, political changes influenced women to desire more freedom and to enjoy a new level of independence. A problem women face that directly relates to the foundational family values instilled in them their whole lives is that of balancing work and home responsibilities. While women enjoy working and bringing home a paycheck, many of them are overwhelmed and stressed because they still feel responsible for household duties, caring for the children and other traditional mother-role tasks on the home front. It is not unusual to hire a nanny or housekeeper to help alleviate this stress.

Today’s Family Values
With the societal changes that have touched Brazilian culture, the family structure has somewhat changed, but the values that encourage close family ties remain. Even today it is not unusual to have three generations living in the same house. Other important family values in Brazil that have withstood cultural changes include:

When children marry, they often live near the parents.
Children are considered part of the family and are included in most adult activities.
Children are expected to contribute as part of the family unit.
Grandparents and the elderly are seldom put in a nursing home; instead they most often live with their children.
Family relationships still play a key role in social and business interactions.
The Value of Family
While modern family makeup may differ from the traditional Brazilian family structure, in some instances, Brazilian family values have survived the changes. Family is valued in Brazil and close-knit relationships still provide a network of support. The main challenge to this closeness today deals with children who graduate from college and live elsewhere and family members who relocate for work and no longer live near their extended families. 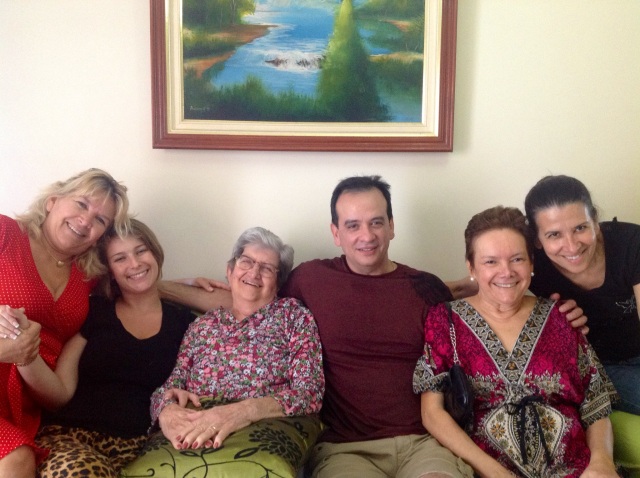