This is Castel di Tusa a seaside town @goodatrek from Sicily where we lived and loved! 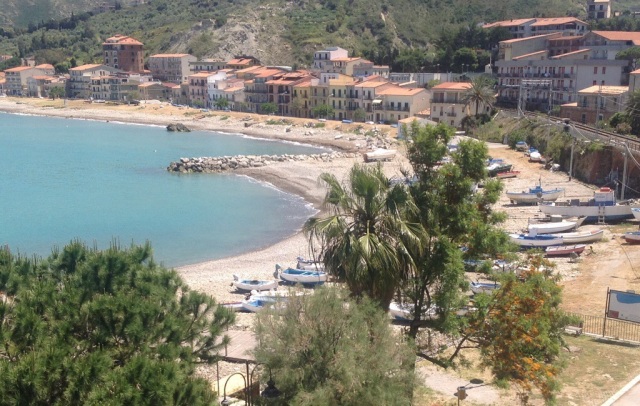 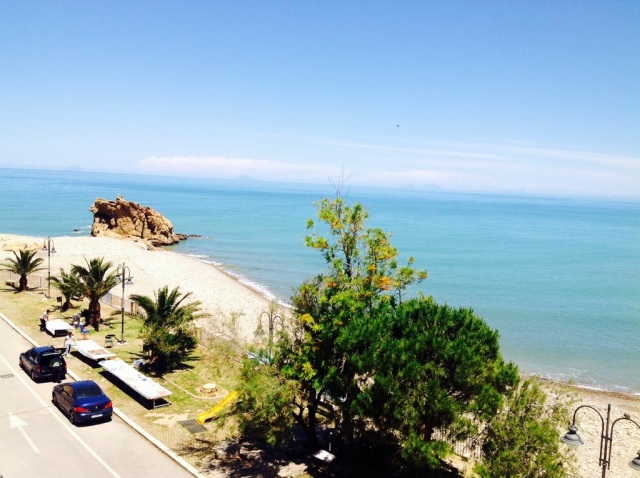 In Castel di Tusa, Antonio Presti, the innovator of hotel Atelier sul Mare (via Cesare Battisti 4, Tel. 0921/334295) has created a revolutionary concept of enjoyment of art. Some of the rooms of the hotel have been transformed into unexpected works of art, hand delivered by artists who have created it into an Art Gallery Hotel With bespoken, rooms that blows your mind away.

But, and this is new, the work is not static. It goes far beyond one imagination and the contrast, is in mutual and continuous exchange with those who decide to spend the night. The idea is that the interaction between the work, which becomes part of everyday life, and the guest who gets pushed to the reflection and internalization. Simple element like water and sea acts as Purifier, then letting it to just be. The artists ‘ interpretation is so different that each guest is given a choice ( just to name a few) : the passionate red energy (Maurizio Machetti), the whiteness of the Nest harvest (Paul Dear), the minimalism of mystery to the Moon (Hidetoshi Nagasawa), the internalization of the sea denied (Fabrizio Plessi), the complicated tortuosity of a Prophet’s Room (visit permitted only to whoever spends the night).

Another opera deserves to be mentioned: the Golden boat (Hidetoshi Nagasawa) enclosed in a cave on the river bed of the Romei (near Mistretta). The rock walls covered with sheet metal, to lose orientation, and a pink marble shaft driven into the ground, on which is built the perimeter of a boat overturned, in gold leaf. But it’s an artwork conceived so as not to be seen, to find its reason for existence in its pure existence. And as such we recommend that you do not see it, to dwell only to imagine it.

It is hard to describe in few words The project that is renewed with an event that takes place in the hill town of Pettineo, where along the main road are rolled out miles of canvas, and dozens of painters are cut their space (the event is usually held in June. Prompting phoning at the Atelier sul Mare). It brings people from all backgrounds together to enjoy and expand the awareness of art and its positive energy that impacts our daily life. 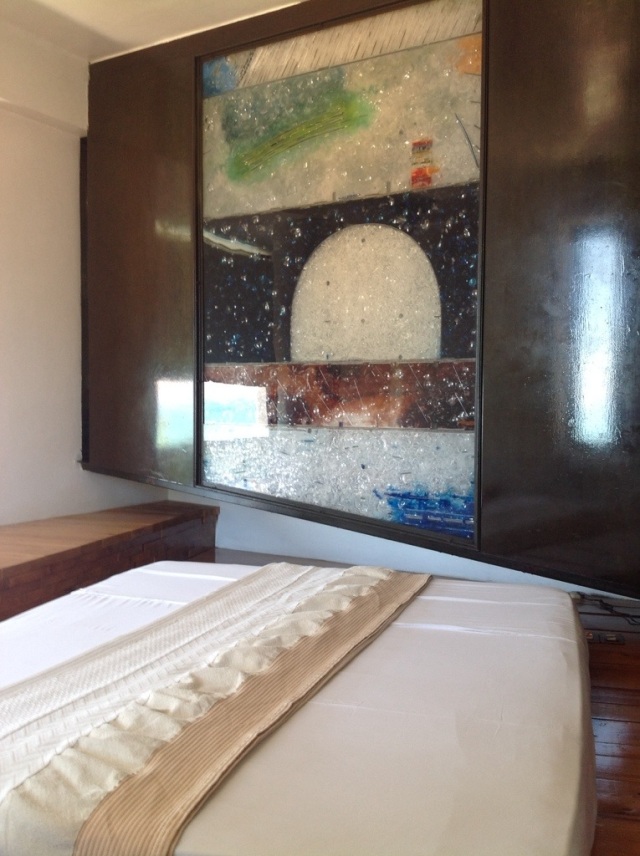 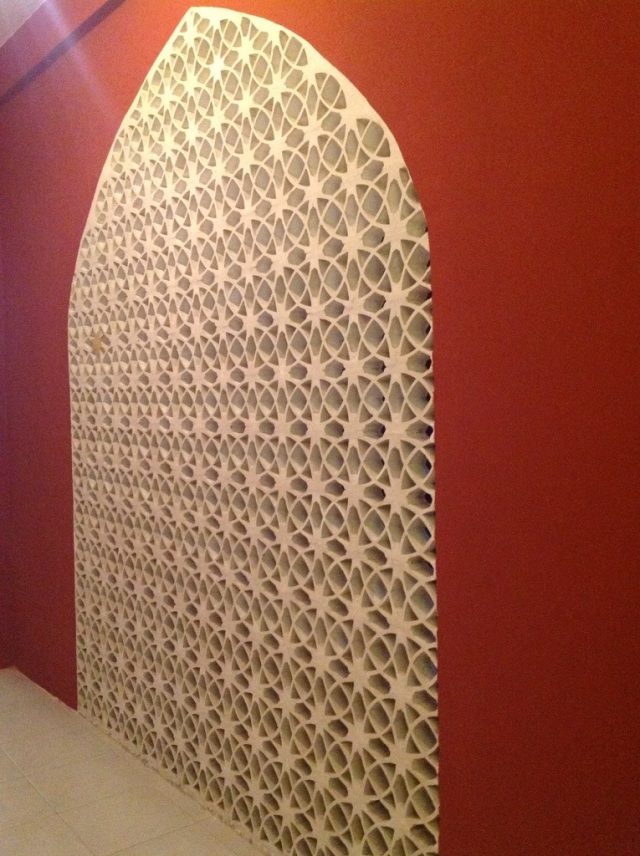 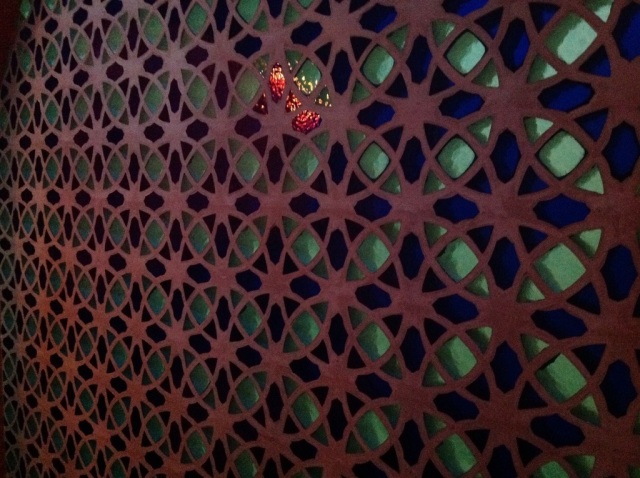 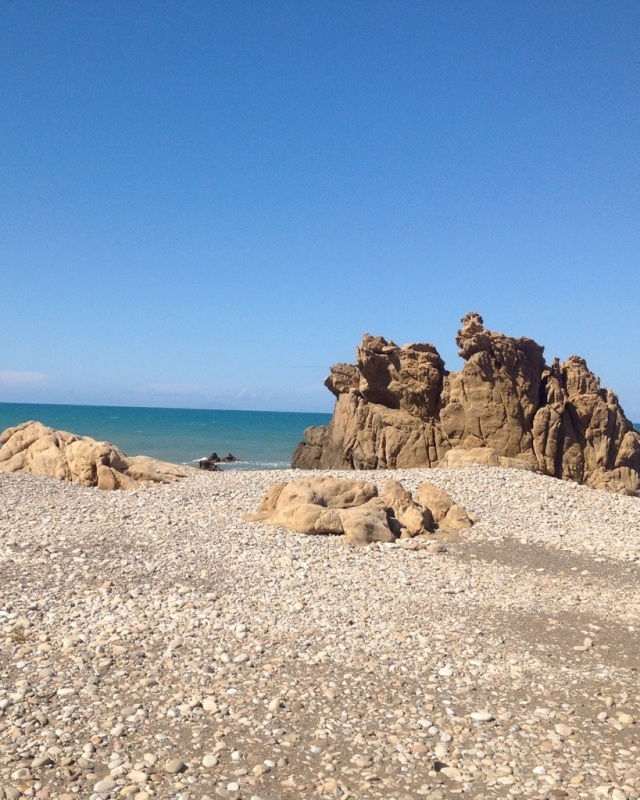 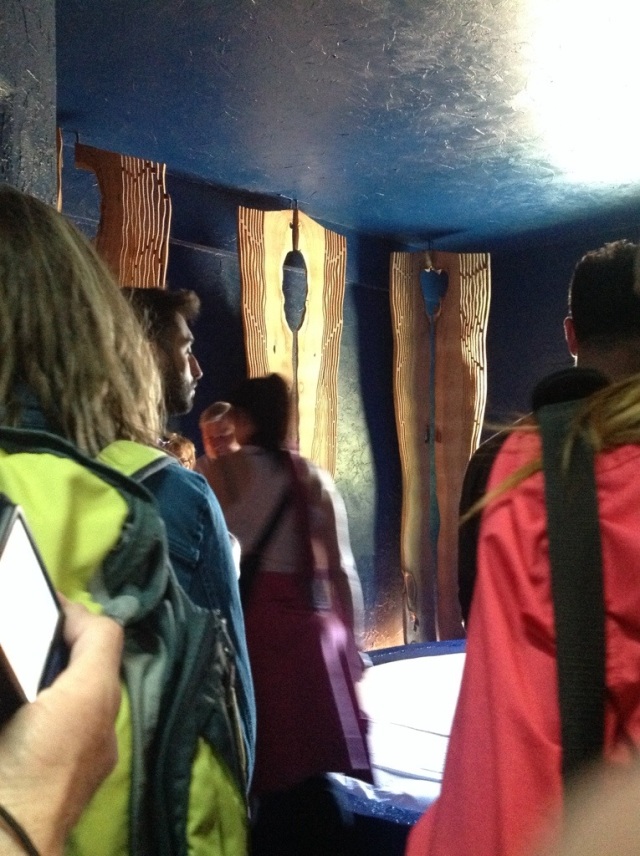 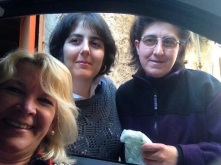 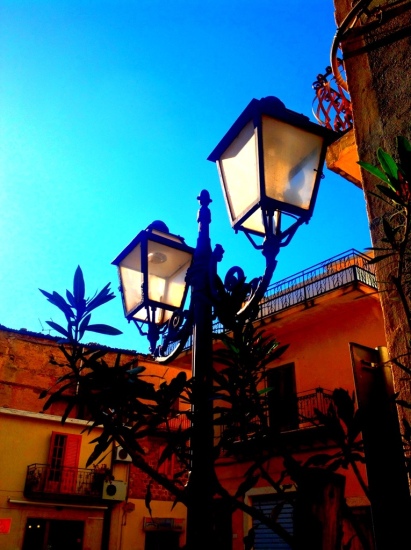 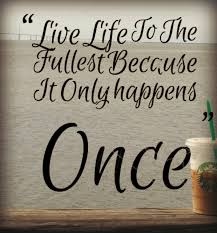